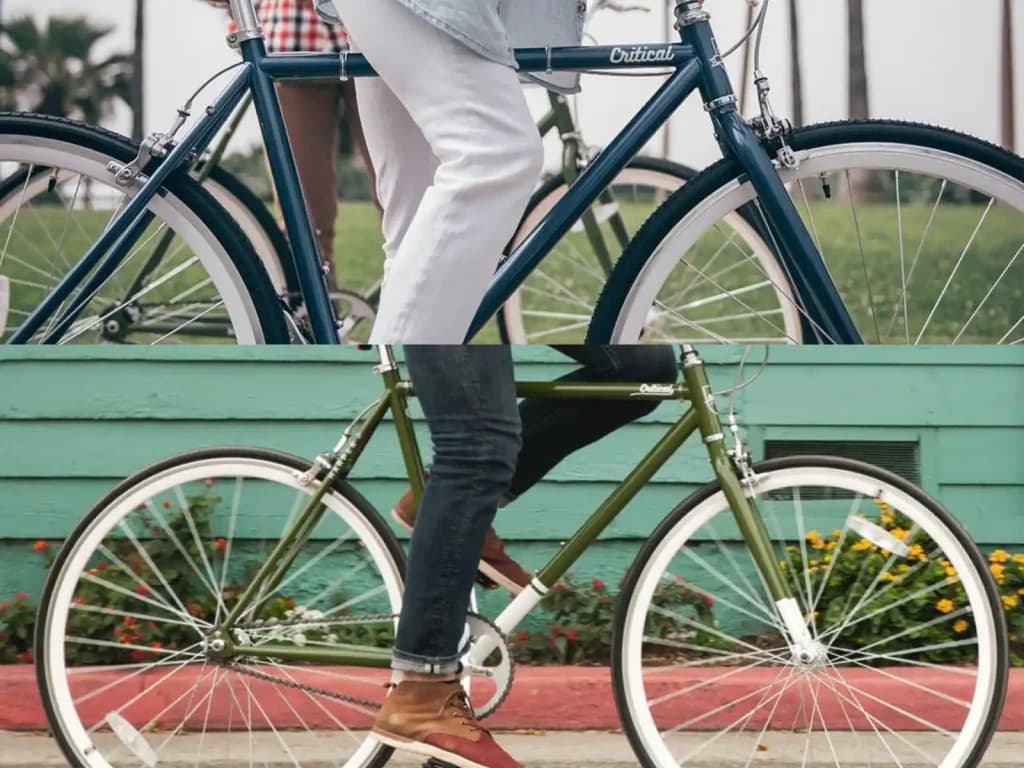 This Retrospec harper review has been created by both a combination of real life experience with the bike as well as a mixture of user reviews.  One of the main aesthetic appeals for the retrospect harper is the range of colours the bike can be ordered in.  Making it appealing to a wider audience.

Due to being a single speed bike, this comes with some advantages and disadvantages.  It can make it difficult if you commute or plan on travelling up steep inclines.  Although it must be included that retrospec have gone with a good gear ratio for riding on flat terrain with low hills.

As well as being single speed this means less complex components that could go wrong.  Equaling less maintenance than a standard 21 speed.

Even though the retrospect uses hi-tensile steel frame it is surprisingly not that heavy compared to other alternative bikes.

The price is on the lower end of the scale making the retrospect a very budget friendly bike.  Which is why you may find basic components such as the coaster-brake which is the simplest of brakes for modern bikes.  However, although being budget friendly the bike is sturdy and was definitely worth the price.

I and many other users reported that the assembly procedure is quick and simple due to the simplistic and basic components used and can be assembled easily within 15 minutes, with easy to follow instructions included in the box.

Moving onto the negatives, first off the plastic pedals aren’t the best but with a bit of work and upgrades could possibly be changed for more sturdy metal pedals.  Following this with the basic brakes the stopping distance when travelling at fast speeds are slightly longer but with more caution this doesn’t become an issue.

Due to the frame size my wife didn’t find it comfortable to get on and off the bike.  But being 5 foot 8 I didn’t feel this was an issue and found the bike a nice size.

As mentioned earlier the gear ratio isn’t the best if your route includes steeper hills.  The odd one now and then probably won’t bother you but if you have several on a regular basis this definitely isn’t the bike for you.  Unless you want a challenge.

The seat isn’t the comfiest but for the price you can’t expect everything to be perfect compared to bikes several hundred dollars more.

If you’re looking for a budget friendly bike for daily commutes that doesn’t include many steeper inclines then the retrospec harper is and extremely useful bike for you.  And I wouldn’t let the plastic pedals or hard seat put you off unless these are things that you feel you would really need to change.

For the price I feel I got plenty for the price I payed.  Basic components that do the job and get me from A to B without having to worry about any problems that could occur such as the bike failing.  The negatives such as the plastic pedals and uncomfortable seat can possibly be swapped out if necessary to better more high quality components.  But the main frame and structure of the bike have nothing to worry about. 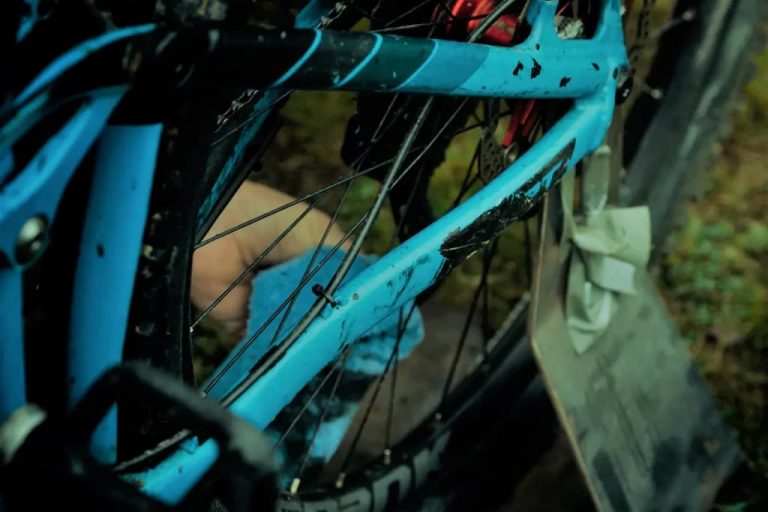 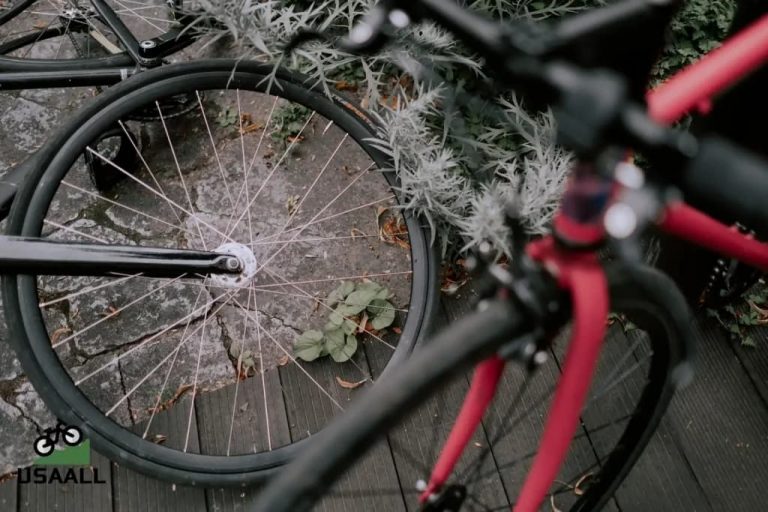 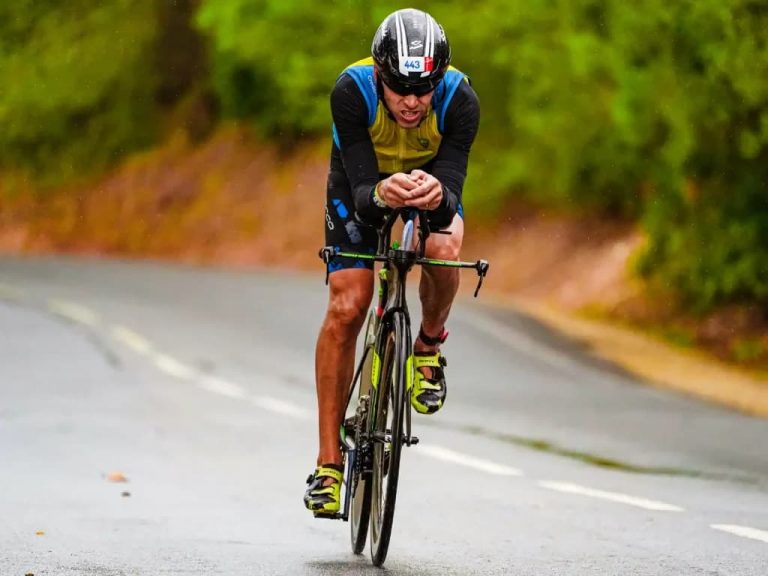