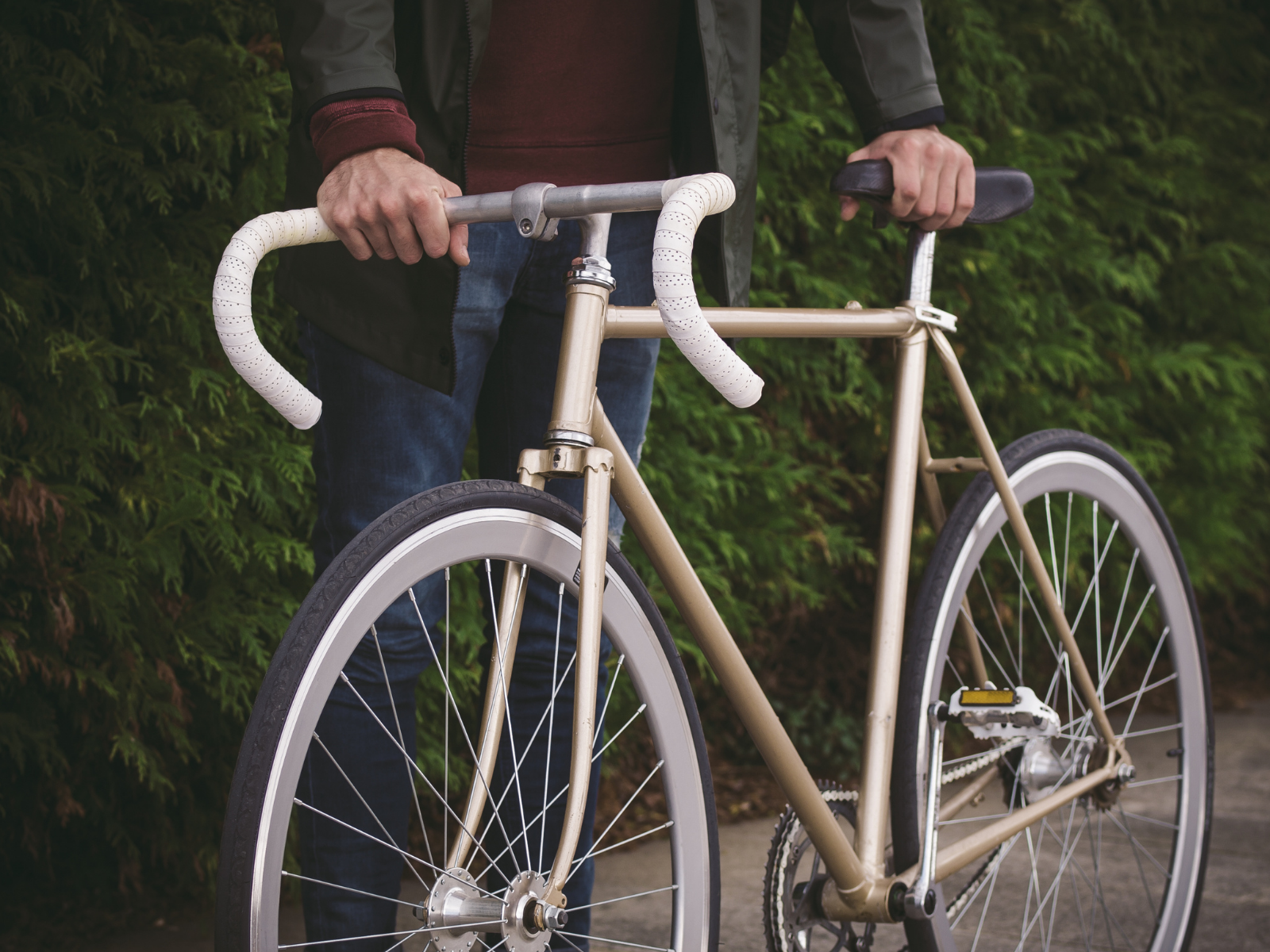 When you get a fixed gear bike, learning the ins and outs of fixie bike riding is essential. One of the crucial things to learn is how to ride a fixie downhill. What many cyclists don’t realize before getting a fixie bike is that you can’t treat them like a standard bike.

If you try to freewheel downhill while you’re on a fixie bike, you’ll likely get thrown off! That’s why it’s vital to perfect the technique before you start getting into really tough downhill riding.

Before we start discussing how to ride a fixie downhill, it’s essential to understand what the term ‘fixie’ means!

A fixie or a fixie bike is simply short for fixed gear bikes. These are bicycles that feature a drivetrain with only one gear. The one gear is usually fixed to the rear wheel, and that means riders can’t coast.

To keep a fixie bike running, riders need to continue pedaling. The inclusion of only one gear means that fixies are some of the most straightforward bikes on the market. They’re a lot of fun too at the same time!

Most of the fixie bikes that you’ll see are road versions. However, mountain-fixies are starting to increase in popularity too.

However, for the standard rider, a multi-geared mountain bike is the best option. Mountain-fixies are challenging and require a lot of skill to master. There are fixie mag wheel bikes too!

So now that you have a basic understanding of fixie bikes and what they’re like, let’s get into the details of how to ride a fixie downhill.

How to Ride a Fixie Downhill

Most people will like the idea of a fixie bike and buy one, only to be riding downhill and struggling to keep up the pace. That’s why cyclists need to learn about fixie bikes before committing to buying one!

We’ll start with the very basics of fixie bike riding. For a fixie bike to function correctly, you need to be pedaling while you’re on the move. The fixed gear means that there’s no option to coast freely.

The constant need to pedal can become troublesome when you’re riding a fixie downhill. On a multi-gear bike, you’d switch gears, while on a bike without any gears, you’d coast downwards.

However, things are different when you’re riding a fixed gear downhill. You’ll need to keep pedaling all the way. Otherwise, you risk getting thrown off your bike!

Unlike other bikes, if you’re not pedaling a fixie, the rear wheel will lockout, and it’ll start to skid. If you stop pedaling abruptly while you’re going downhill, you run the risk of getting a serious injury.

These are the basics that you need to understand before you can truly start getting the most out of riding a fixie downhill.

Even if you have ample cycling experience, if it’s your first time riding a fixie downhill, it’s a good idea to start with a small hill that isn’t too steep. Because you’ll have to pedal manually yourself, you won’t be able to keep up if the hill’s too steep.

If a hill is too steep, you’ll have to pedal comically fast. While that may be a good workout for experienced cyclists, people who are just learning how to ride a fixie downhill should steep hills completely.

The benefit of a single-speed bike is that when you’re cycling downhill and the pedaling gets too intense, you can freewheel to coast a bit without any consequences. If you do the same on a fixie bike, you’re likely to fall off the bike.

Once you’re comfortable pedaling a single-speed bike all the way up and then downhill, you’ll be in a much better position to ride a fixie downhill.

Riding a fixie is very similar to other bikes, but a few things are different. On a typical fixie bike, there are two main options that the rider can use to brake. They can choose to stop by pulling the front brakes if they’re available.

Alternatively, they can also bring the bike to a halt by using the rear wheels to brake. While a front brake isn’t necessary by design on a fixie bike, many states don’t allow you to ride on the road without a front brake.

A front brake is also paramount to your safety while riding a fixie downhill. By controlling the front brake and pedaling continuously, you can control the speed of your descent. It’s a good idea to practice regular front braking on a fixie bike before you take it downhill.

If you don’t want to use the front brake and want to do some cool tricks with your fixie bike, you can lock out the rear wheel to skid. When you stop pedaling a fixie bike, the wheels will lock out, and it comes to a halt.

Consequently, when you push back on the pedals, you enter into a skid. When done correctly, fixie bike riders can successfully skid to a stop using their rear brakes alone. However, it’s a difficult skill to master and should be left to experienced riders.

For those that are just learning how to ride a fixie downhill, it’s better and safer to stick with relying on the front brakes.

When riding a fixie bike, it’s impossible to change the gear, so you don’t have access to another gear ratio. That’s why you need to ensure that the gear ratio is balanced correctly to let you climb uphill and ride downhill safely.

While understanding exactly how you calculate the gear ratio is a hassle, you should ideally have a ratio of 48/18. It’s the most common gear ratio for fixie bikes and is suitable for climbing uphill and riding downhill.

New cyclists may not understand what a gear ratio of 48/18 means!

To get the gear ratio, you need to divide the number of teeth on the front by the number on the back;

That implies a ratio of 2.67: 1, which means that every single rotation of the pedals will cause the back wheel to rotate 2.67 times. It’s the ideal gear for climbing uphill and then subsequently riding downhill as well.

Once you feel more comfortable with your cycling skills, you can move on to a 48:17 or a 48:16 setup. When you’re looking to push things even further, you can upgrade the sprockets on your bike. There are plenty of aftermarket options available to fixie bike riders.

In a world where multi-gear bikes tend to dominate, fixie bikes are often viewed as an anomaly. However, their design, charm, and pedaling efficiency ensure a dedicated niche continues to covet the cycle type.

Fixies feature some of the most unique designs among bikes that are currently available on the market. They’re very minimalist, making them the ideal canvas for cyclists who want to add aftermarket customizations to their bikes.

You can customize your fixie bike in any way that you’d like; that’s how much room for customization they allow. It’s also reasonably easy to find upgrades and make adjustments to your fixie bike.

Another reason why fixie bikes are rising in popularity is how satisfactory they are to ride! A fixed-gear bike offers better control and maneuverability in comparison to other bikes. That’s because you can control the speed, stability, and braking through the pedals.

Many cyclists also claim that they feel a better connection with fixie bikes in comparison to other bikes. Most modern bikes offer features like pedal-assist to create an almost artificial sense of cycling. That’s most definitely not the case, as you’ll get the complete riding experience once you get on a fixie bike.

The wheels directly reflect your pedaling, and that’s what helps build such a solid connection. It also helps that you have to use the pedals to help control the braking as well. They’re efficient, and the overall ride is super comfortable as well.

Getting a fixie bike is a good idea if you’re looking to start training for track competitions!

It’s essential for those new to riding fixed gear bikes to learn how to ride a fixie downhill. Unlike a standard bike where you could shift gears or coast without pedaling, a fixie bike is unforgiving. You’ll need to continue pedaling to ensure that you don’t fall off the bike.

Ultimately, it’s a matter of gaining experience, learning how to brake correctly, and not picking a downhill portion that’s too challenging. Start slow, and you’ll be a fixie bike riding expert in no time! 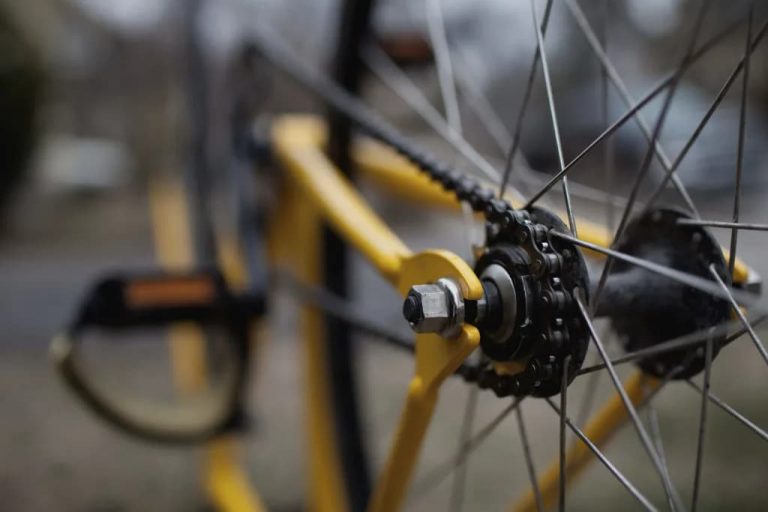 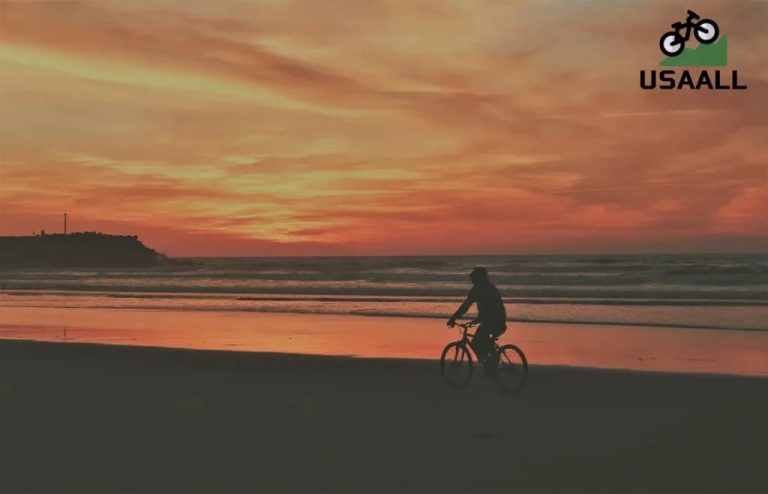 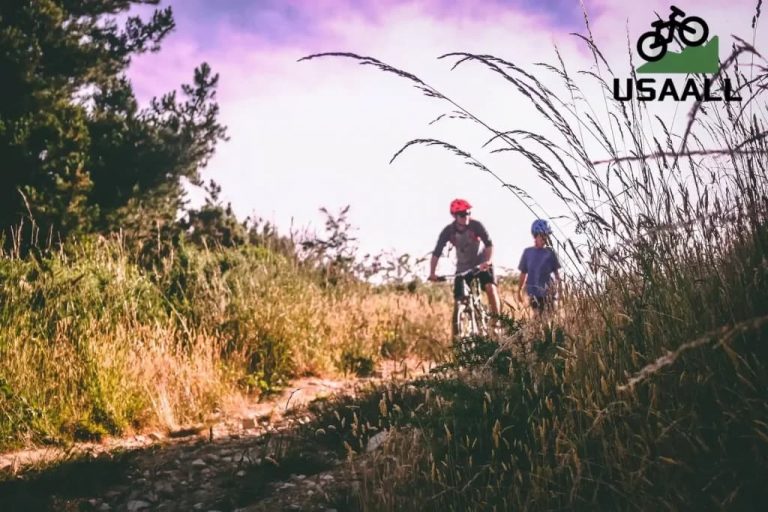 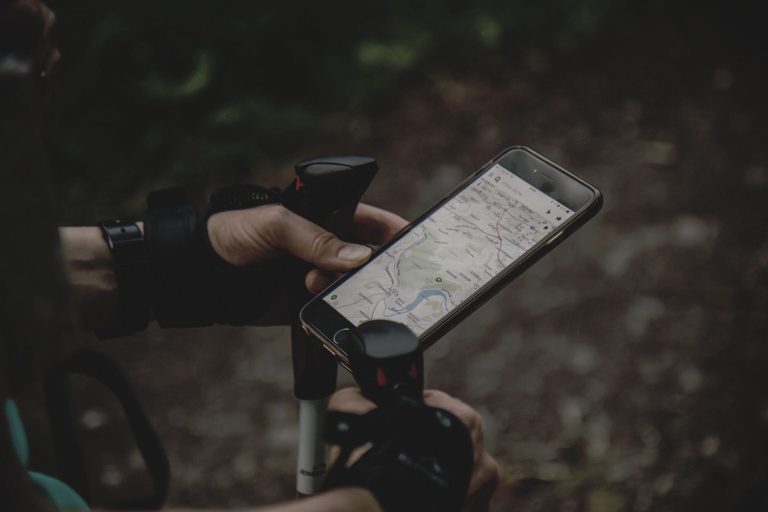 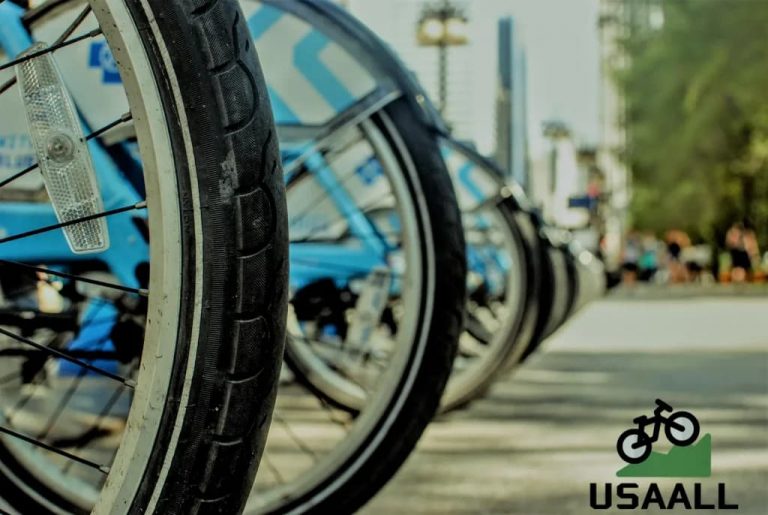 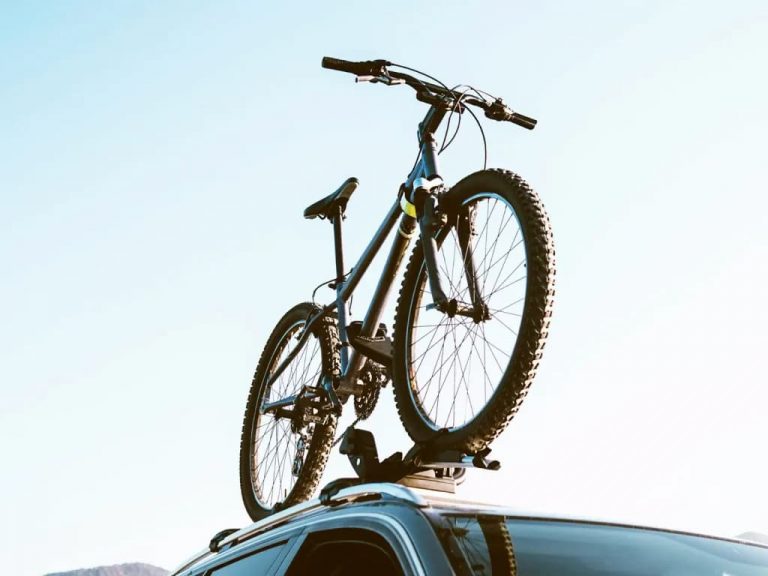