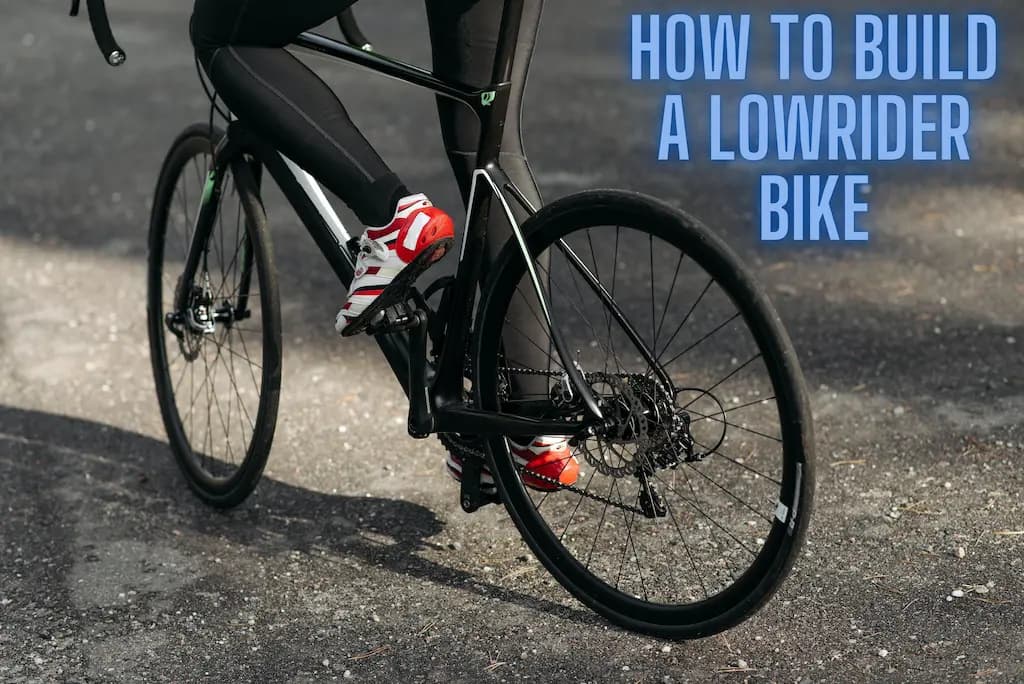 Like lowrider cars, there’s a lot of interest generated for lowrider bicycles. They look cool and are a lot of fun to ride, that’s why so many people are curious about how to build a lowrider bike?

However, not a lot of people are familiar with what it takes to create a lowrider bike build. There’s no need to worry though, we’ll cover everything that you need to learn how to build a lowrider bike!

What equipment are you going to need to Build a Lowrider Bike?

Before we start getting into the nitty gritty of how to build a lowrider bike, it’s important to ensure that you have the equipment necessary to build the bike. You don’t want to be halfway through the process and find out that you’re missing the parts.

Here’s all the equipment that you’re going to need!

An easy way to get all this equipment is to look for lowrider bike kits. These contain all the necessary equipment and parts you’re going to need to create a DIY lowrider bicycle.

For those that aren’t big on cycling maintenance, lowrider bike kits can be an effective way to ensure they get all the equipment without having to search through their local hardware store.

What Type of Bike Works Best as a Lowrider?

Like a standard car, lowrider bikes don’t exist on their own. Typically, you’re going to need to get a custom lowrider bike frame design. You can also choose to convert one of your existing bikes into a lowrider.

Typically, bikes that feature a long wheel base look the best as a lowrider. You can essentially convert any type of bike into a lowrider. However, the best results tend to come from mountain bikes and fixies bikes.

What are the Main Characteristics of a Lowrider Bike?

Before you can start building, it’s important to know what are the main characteristics or features that define a lowrider bike. If you don’t know about these main features, then you won’t know what you’re working towards.

Lowrider bicycles need to have handlebars that can match their iconic looks. That’s why ape hangers tend to be the top choice. They look super cool because the low position of the seat and the ape hanger bars combine to provide a chopper aesthetic.

However, it’s important to be careful you don’t get handlebars that are too high. You want to look cool but it shouldn’t be at the expense of your comfort.

One of the key characteristics of a lowrider bike is that they feature a banana seat. Banana seats are known for being narrow, tapered, and elongated. The seat curves upward from the rear.

Thanks to the elongated design of the seat and it curving upward from the rear, lowrider bicycles feel super comfortable.

You’ll notice that lowrider cars feature super cool rims and lowrider bikes are no different. They boast more spokes than a standard wheel and help add to the aesthetic value of the bike.

The bicycle also features springer forks for the front fork. These are also known as “old school” spring-action suspensions!

How to Build a Lowrider Bike Step by Step?

After buying all the parts that you need, you’re ready to learn how to build a lowrider bike. With all the parts ready, it can be challenging to get an idea of where to start. That’s why it’s essential to consult a step-by-step guide during the process.

That way you won’t lose sight of the end goal when things start to get a little more stressful.

It’s easier to start with building the front section before moving on to constructing the rear section.

You can start by placing the frame on a bike stand. If you don’t have access to a bike stand, all you need is a stable place where you can comfortably work on the bike. After the bike is in position, grab the forks and rotate until they face upwards.

After rotating the forks, the next step in the process is detaching the fork bars. Once they’re detached, pick the springer fork up and connect it with the stem.

Check all the screws before you move forward and ensure that the bolts are tight enough.

Be careful and put together the front fender on the front wheel. It’s important to keep the bracket layering in mind while you’re doing the step.

The final step in the process is picking up the stem and connecting it with the steerer tube. Once it’s connected, you can slide the handlebar through the stem. Make sure that you tighten everything up before moving on!

Check all the screws and bolts until you’re completely satisfied. The last step in assembling the front-end of the bike is putting on the grips. Once that’s done, you’ll have a complete steering system on your hands!

Pick up the seat post and fit it inside the frame. Make sure that the seat post fits properly and check if it’s sturdy. You don’t want your seat falling apart on you while you’re riding.

Another prominent feature of a lowrider bicycle is the sissy bar. A sissy bar doesn’t perform a specific function, however, it helps complete the overall look of the lowrider bike.

When you’re installing the sissy bar, make sure to slip it through the clamps on the back, otherwise, it won’t attach properly. You’ll need to attach the sissy bar end caps afterward and don’t forget to install sissy bar reflectors as well.

You can’t move a bicycle without pedals so it’s a good idea to install them. Make sure that you read the markings on the pedals as they indicate which pedal is for the right and which one is for the left.

Once you have the pedals on the correct sides, attach them and tighten up the screws. After the screws are tight, you’re ready to take your lowrider bicycle out on the streets. All that’s left is just making all the visual customization that you desire.

Once you’re done with the assembly, you can start focusing on the overall aesthetic design of the bike. When it comes to aesthetics, you can get as creative as possible. There are no restrictions on what designs you can put on your bike.

You can also use this as an opportunity to learn how to paint a bike as it’s not as difficult as people make it out to be! Aside from the paint job, there are a number of other customizations that you can make in the bike.

Some of the most common accessories that people add after learning how to build a lowrider bike are extra lights, a speedometer, a basket, and much more. The potential for customization is endless. Especially if you decide to go with a custom frame that has had no work done on it before!

Benefits of a Lowrider Bike

When you compare lowrider bikes to conventional bikes then it becomes challenging to see the benefits they provide. There are even examples of people lowering their bikes to such an extent that they become practically unrideable!

However, that being said, there are still a few benefits that lowrider bikes provide!

One of the main reasons why people are so keen on learning how to build a lowrider bike is because of how awesome they look! Most people get their cars lowered for the same purpose as well.

If you truly want to stand out in the cycling community, building a lowrider bike is the way to go!

If you’re looking to only take the bike out for short journeys, a lowrider bike is a great option. They offer a comfortable seating position and the geometry is easy on the lower back as well. Another aspect that makes them feel so comfortable is that they typically feature a banana seat.

Riding a bike can seem natural to some but it can also be terrifying for others. However, a lowrider doesn’t seem intimidating at all. As they’re so low to the ground, riding the bike doesn’t really instill the sense of fear a traditional bike would!

Lastly, one of the main benefits of learning how to build a lowrider bike is that they offer cyclists with a lot of room for customization. You’ll have to find a custom frame, do all the visuals yourself, decide on what accessories you want, and much more.

One of the most important things to remember after learning how to build a lowrider bike is that they’re significantly different from your standard conventional bike.

You shouldn’t be expecting any sort of high-level performance from a lowrider bike. It’s particularly dangerous because these bikes don’t tend to have a proper braking system.

You’ll have to rely on backpedaling to slow them down properly. However, even if you might have to be a little more careful, lowrider bikes are a lot of fun.

If you’re looking to do a bit of cruising around the block and stand out from the crowd a lowrider bike is sure to draw attention. Aside from that, there’s just something inherently satisfying about learning how to build a lowrider bike on your own.

With all the tools now at your disposal, there’s nothing stopping you from going out and building the lowrider bicycle of your dreams! 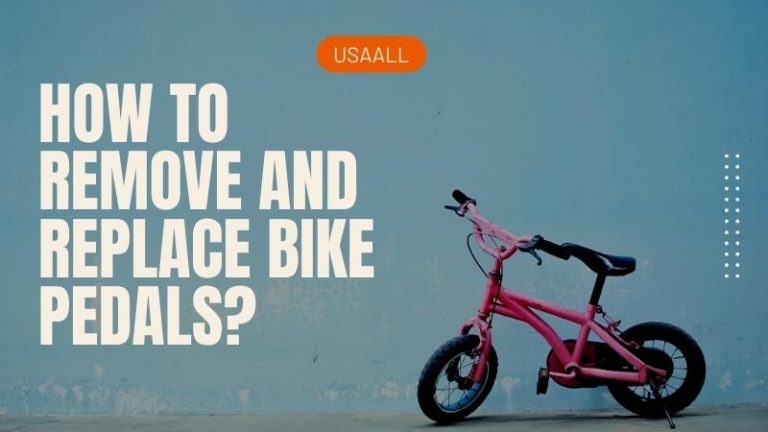 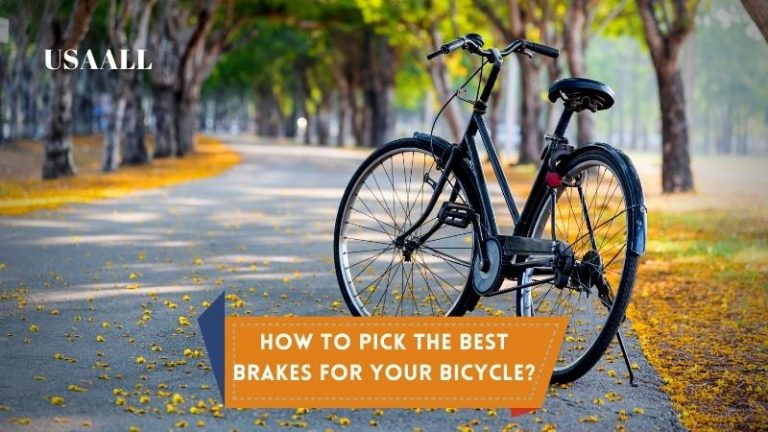 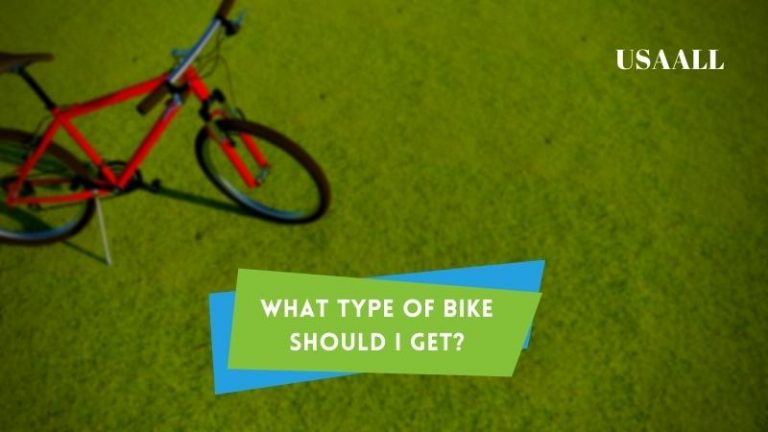 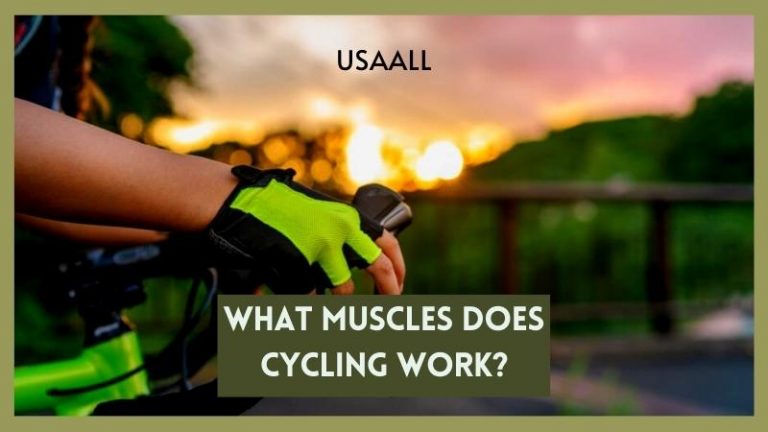 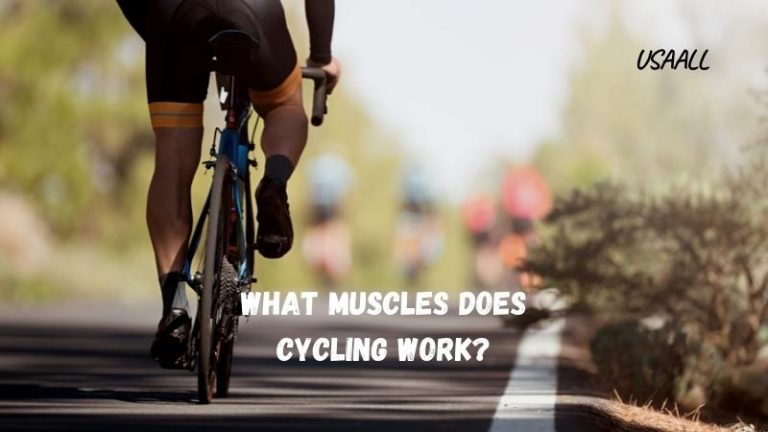